On 16 April 2008 in the Notary Office of Mr Andrzej Ciba in Krakow by the notarial deed the Professor Kazimierz Bartel Foundation was established. It was created by the initiative of Professor’s daughter – Ms Cecylia Bartel.
The objective of the Foundation is the general support of the education development in the Republic of Poland mainly by:

1. Supporting the educational development of children and youth,
and especially the university students

2. Dissemination of the achievements of knowledge

3. Propagation of the knowledge among the society about the history of Poland with special consideration to the twenty-year period between the two World Wars, in this extending the knowledge about Professor Kazimierz Bartel and his activities

4. Propagation of the education of children and youth

5. Supporting the development of Polish science by the support given to young people during their education

6. Founding the one-time awards, scholarships, training and scientific trips for the talented youth of different circles of society – including those culturally neglected and those who show the interest in the problems and history of Poland and of Polish Nation 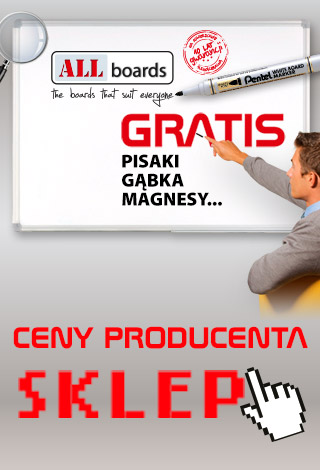